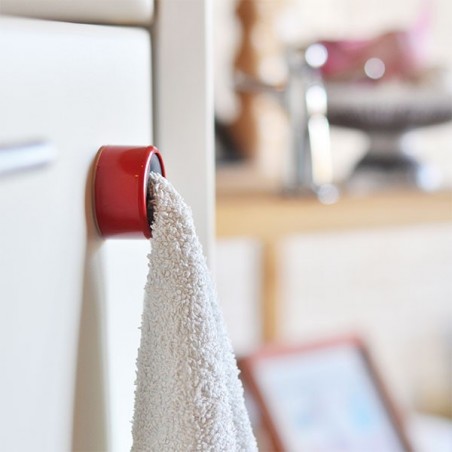 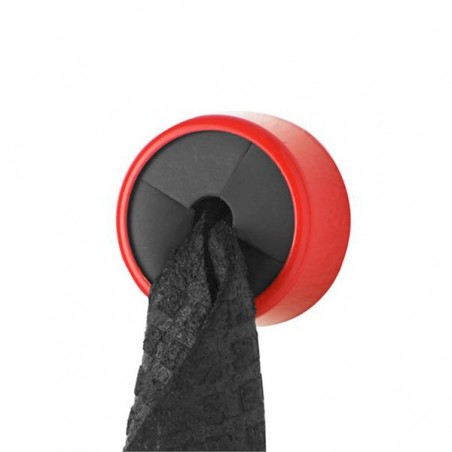 A simple but genius hanger for washcloths, towels, and more! Only your imagination is the limit.

done
International EU shipping from 6,90€. Free shipping for orders over 150€. (See conditions )
done
Up to 15 days for returns.
done
Secure payment with credit card or Paypal

Pluring - Simple but genius hanger for towels, washcloths and more

More about the product

Pluring is a smart little swedish invention that helps you hang everything from washcloths and towels to ties, t-shirts or even the babies pacifier. It has the form of a colorful cylinder made out of plastic and rubber (pick your favorite color freely). Pluring will solve your problems with towels with broken hangers or where to put that damp washcloth in the kitchen. Stop hanging it over the faucet, instead let Pluring take care of it for you.

Pluring is easily "mounted" using the super strong self adhesive tape on the back. Then in order to hang something you simply push it into the cylinder and Pluring will ensure it stays there. Removing it is equally simple, just grab the towel or whatever you have attached to Pluring and it will detach easily.

Pluring is a best seller in the swedish home decor shops so naturally we go curious and ordered a few samples for evaluation. We are now using it ourselves and we have to say it's a clever little invention that does its job extremely well. We have a few towels with broken hangers in the kitchen which Pluring now is taking care of.

So, no need to have that damp smelly washcloth laying around or to even fix that pile of broken towels. Instead Pluring will let you hang them as they are, no mounting or fixing needed. Since it is attached with self adhesive tape there is no drilling needed which makes it perfect for kitchens, bathrooms or caravans.

One other thing we have noticed is that it works great for smaller children that wants to do everything on their own. With Pluring it was super easy for a 3 year old to attach his pacifier or sleeping blanket. A smart solution for nurseries and pre-schools.

Pluring was invented by the swedish girl Camilla Ljunggren when she was only 16 years old. She got the idea during a visit at a farm when she noticed that the younger cousins did not reach up to the towels and that it was disgusting to pour a glass of water when there was a dishcloth hanging from the faucet. With Pluring she solved some everyday problems and today 14 years later, her innovation is produced in two factories and is the most sold product in several home decor shops.

It is also good to know that... 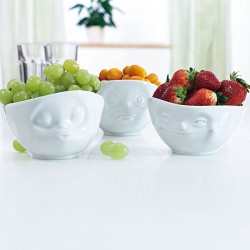 Bowl with a face - Tassen 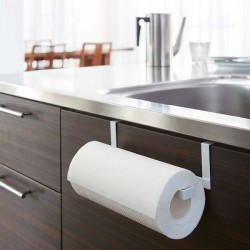 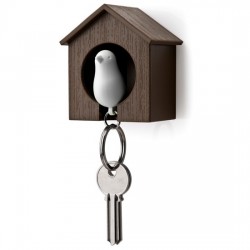 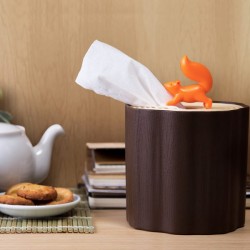 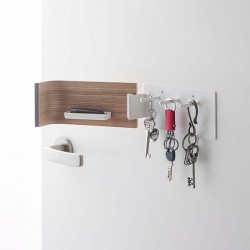 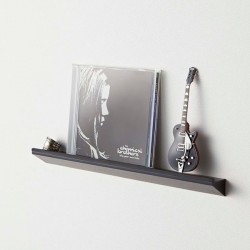 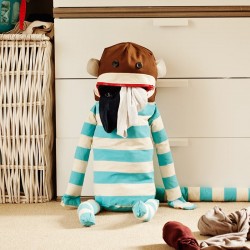 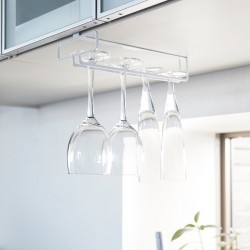